Sarah and Josh are such a beautiful, fun-loving couple that I had the honor to photograph at the lovely Separk Mansion in Gastonia,NC.

Sarah and Josh first met in the 9th grade and stayed connected through mutual friends. However, they didn’t get the chance to know each other well until 11th grade when they both sat together in chemistry class. From there, a friendship developed and it wasn’t until their senior year when they began to develop feelings for each other. One night, in December of 2010, the two had plans to go paint the rock at school for a friend’s birthday. Josh offered Sarah a ride home and when the two arrived outside of Sarah’s house they spent hours in the car talking and Josh finally asked her to be his girlfriend.
After high school, Sarah and Josh both attended the University of South Carolina. The two spent the next four years filling their days with garnet and black, all-nighters in the library, football games, stressful classes, many cups of coffee, and afternoons spent on the horseshoe playing ultimate Frisbee. When their time as students came to an end, they both graduated knowing that someday they would get married.
After college, the recent graduates knew it was time to focus on their careers. Sarah moved to Atlanta after accepting a job at a law firm and Josh stayed in Charlotte where he was offered a job. However, the distance couldn’t keep them apart. In late January of 2017, Josh bought a ring. On February 3rd, Josh arrived in Atlanta for what Sarah thought was just a normal weekend visit. After successfully hiding the real reason for his visit, Josh revealed his intentions when he said, “I actually didn’t just come here to hang out; I came here to ask you to marry me.” Sarah turned around in complete surprise to see Josh getting down on one knee. Sarah joyfully accepted and the two spent the rest of their evening overlooking the Atlanta skyline as it lit the night sky.” 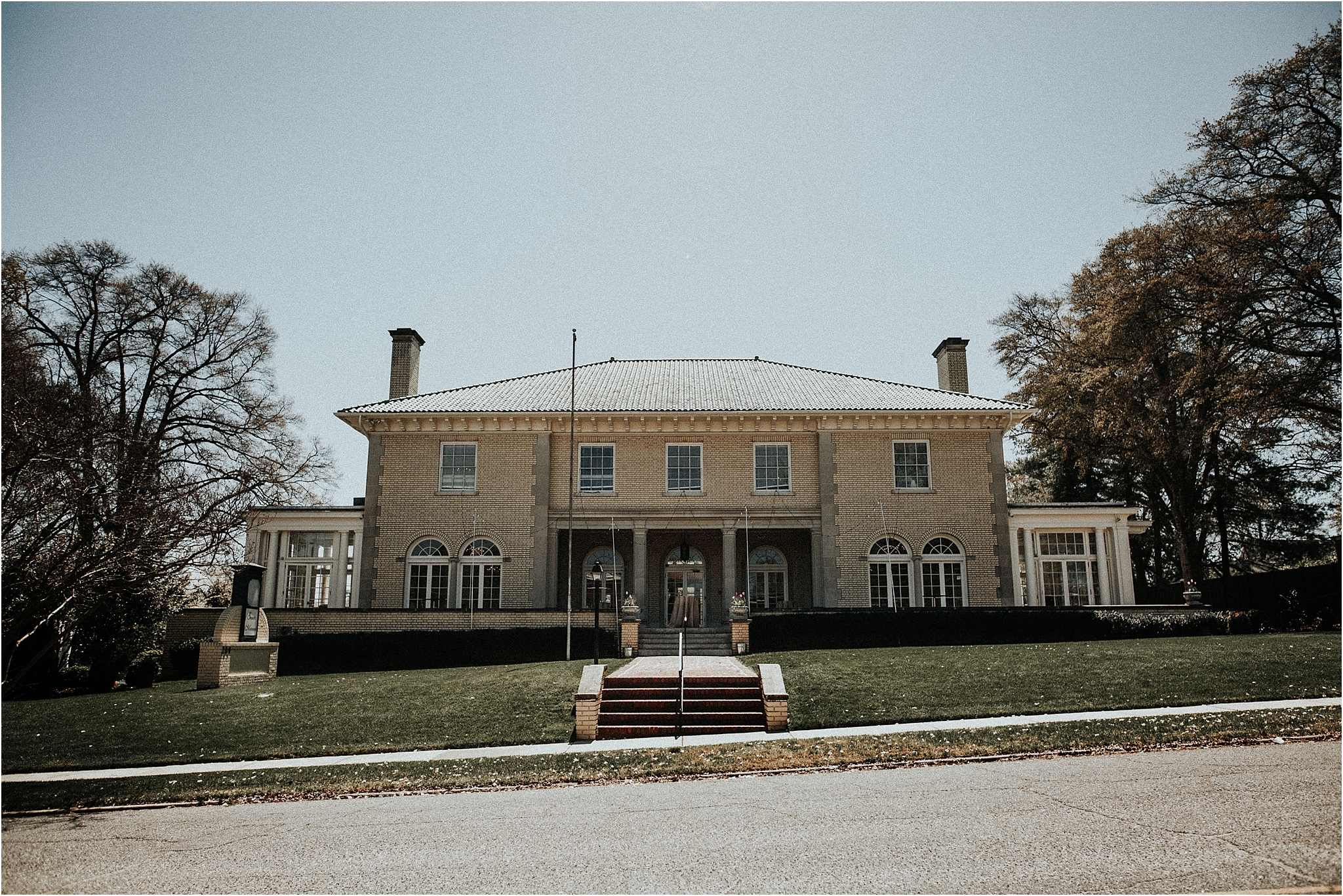 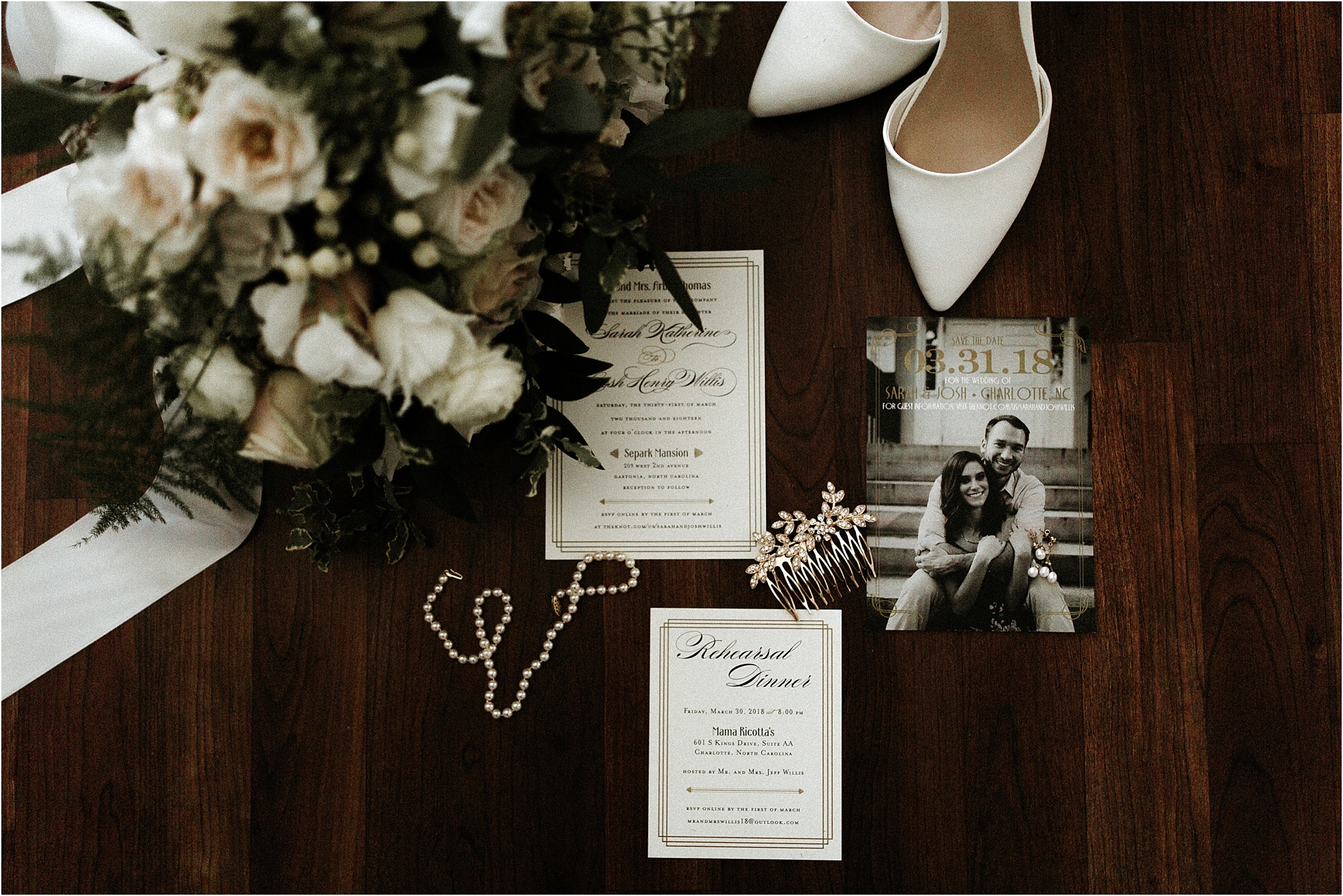 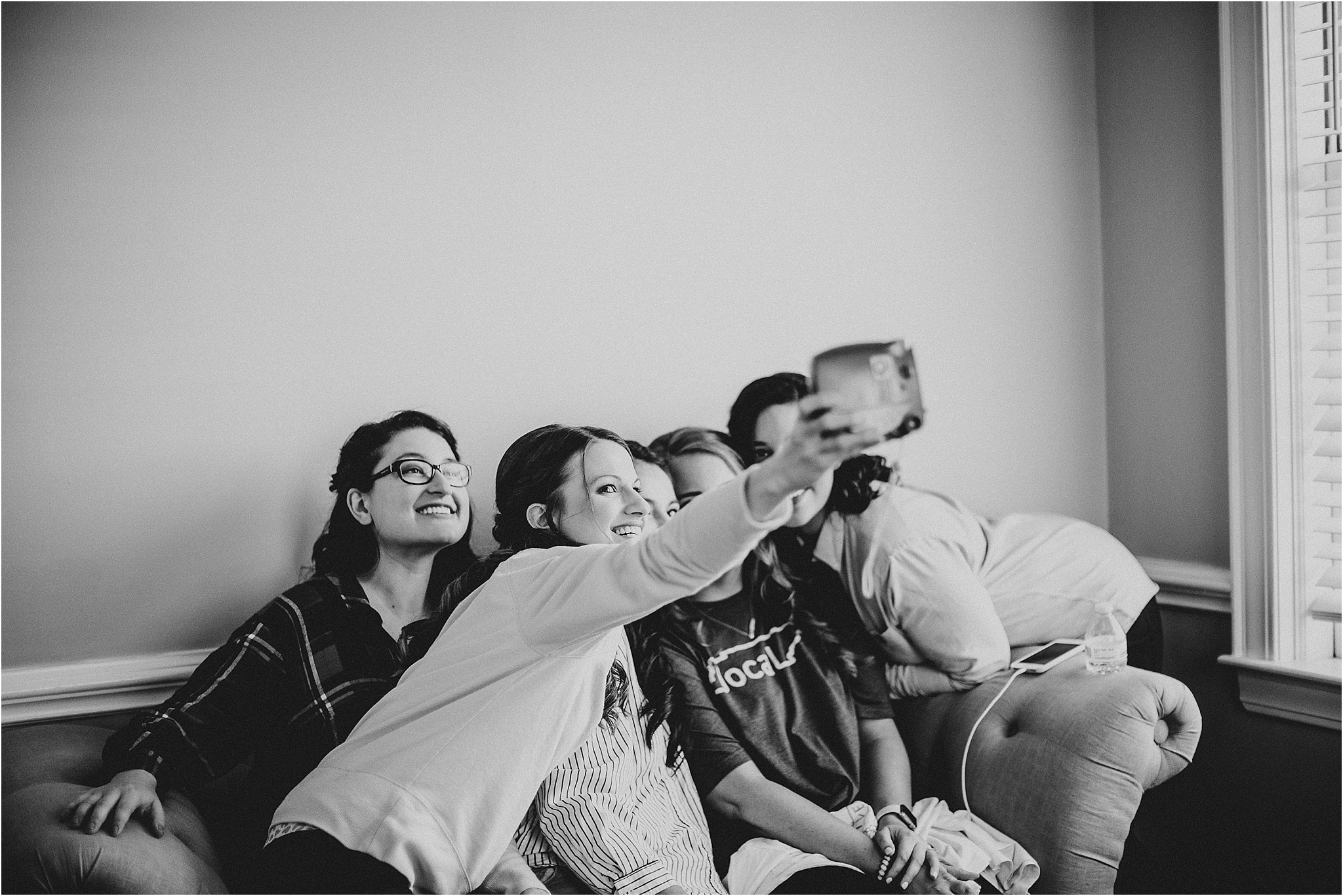 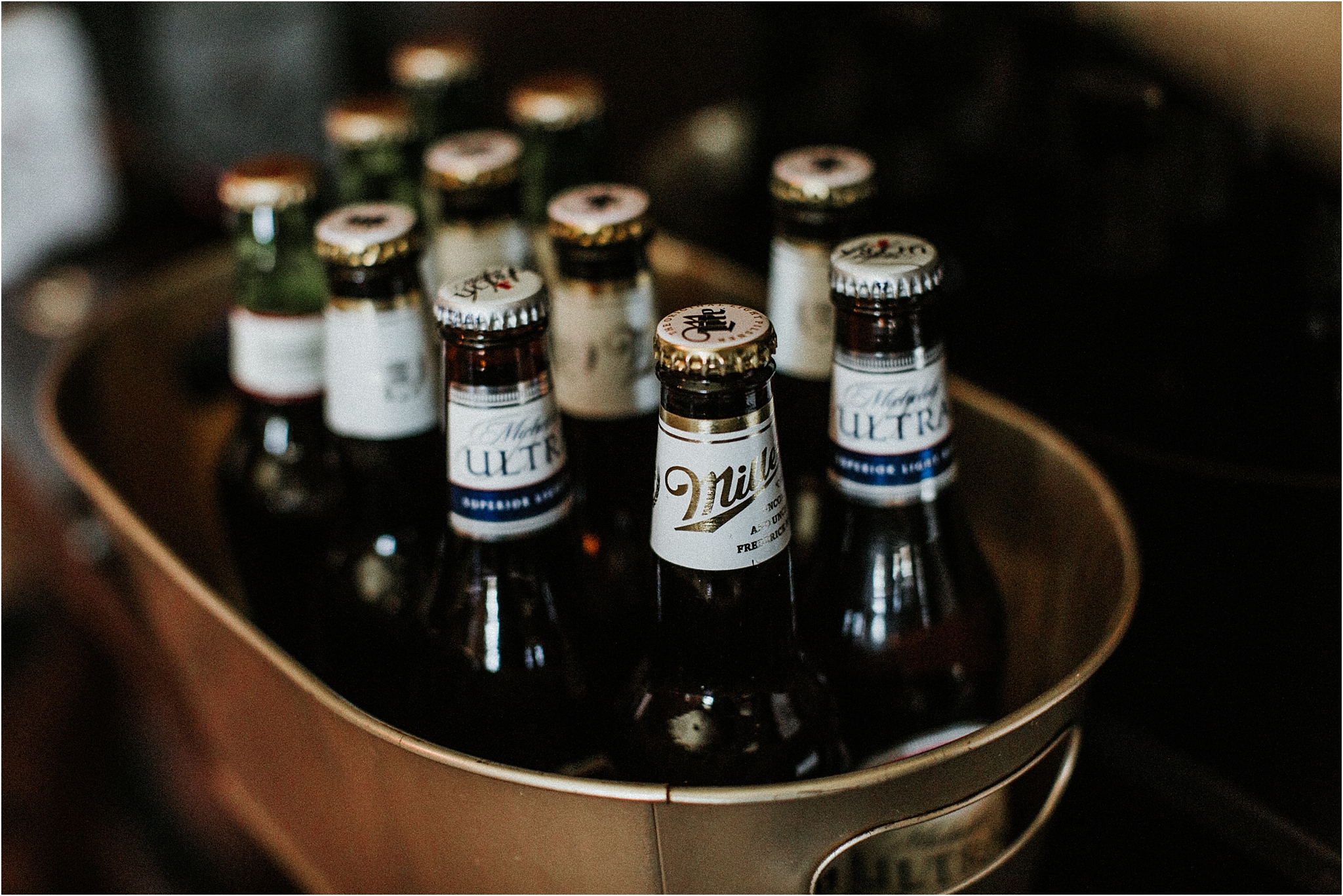 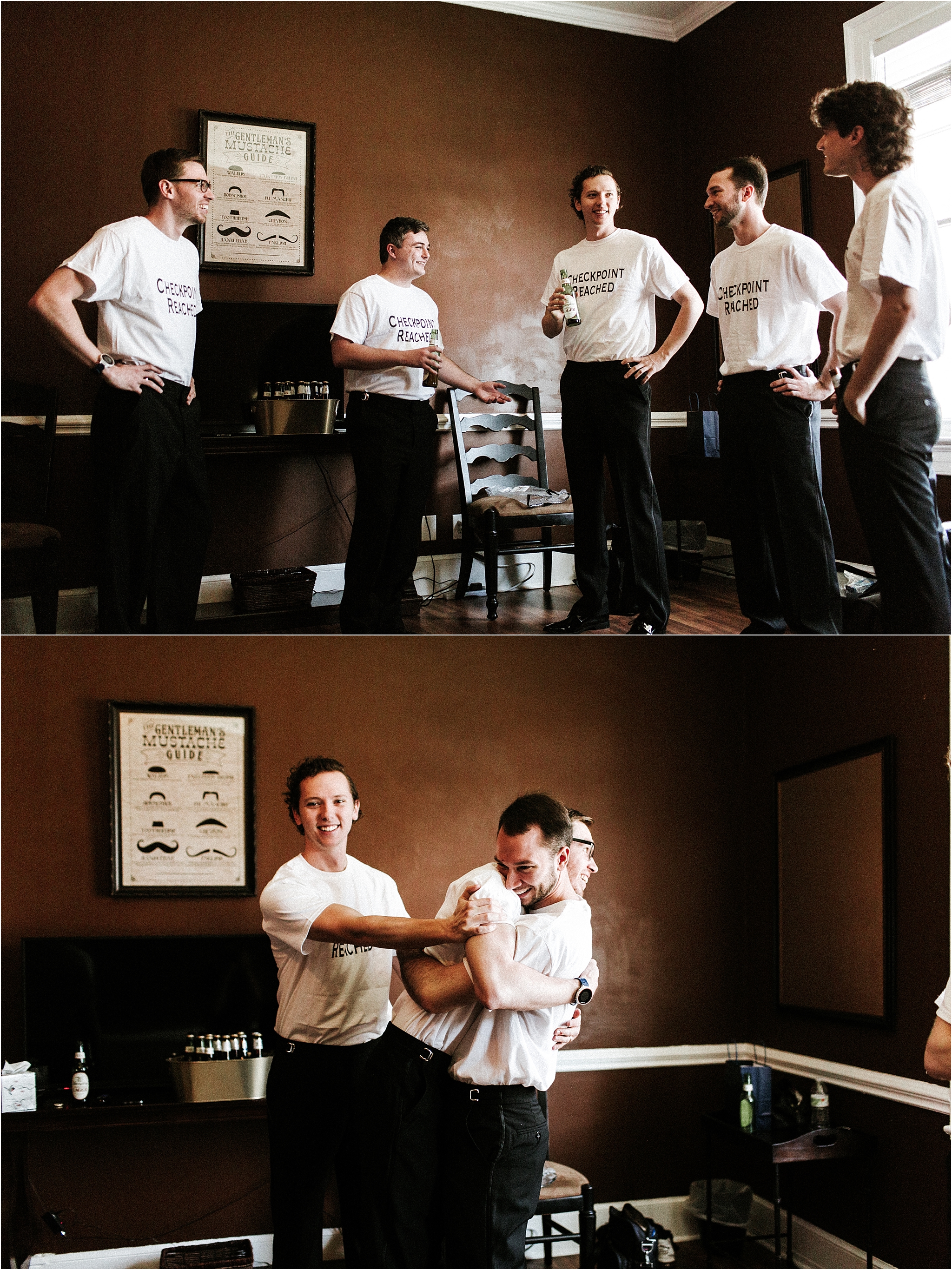 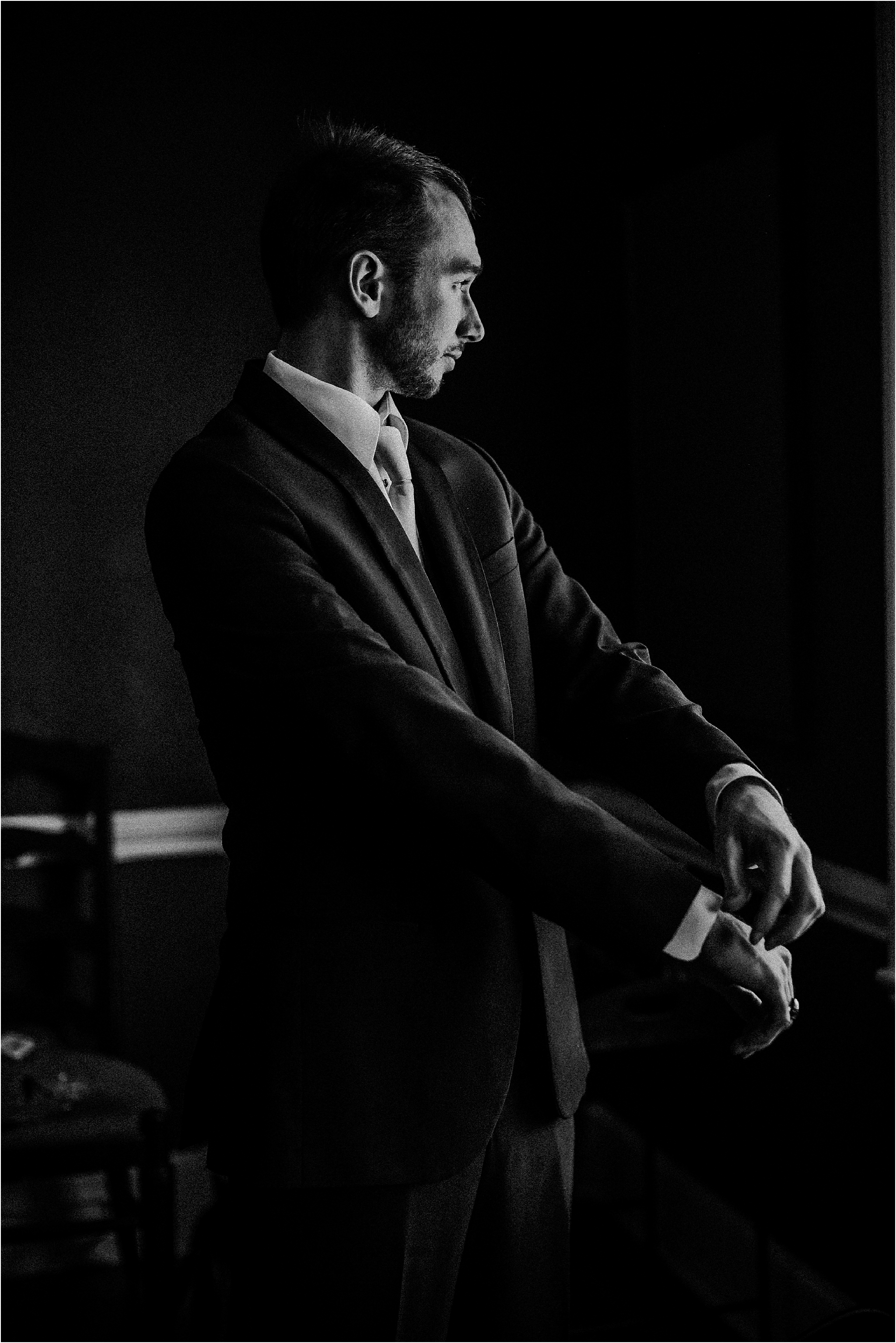 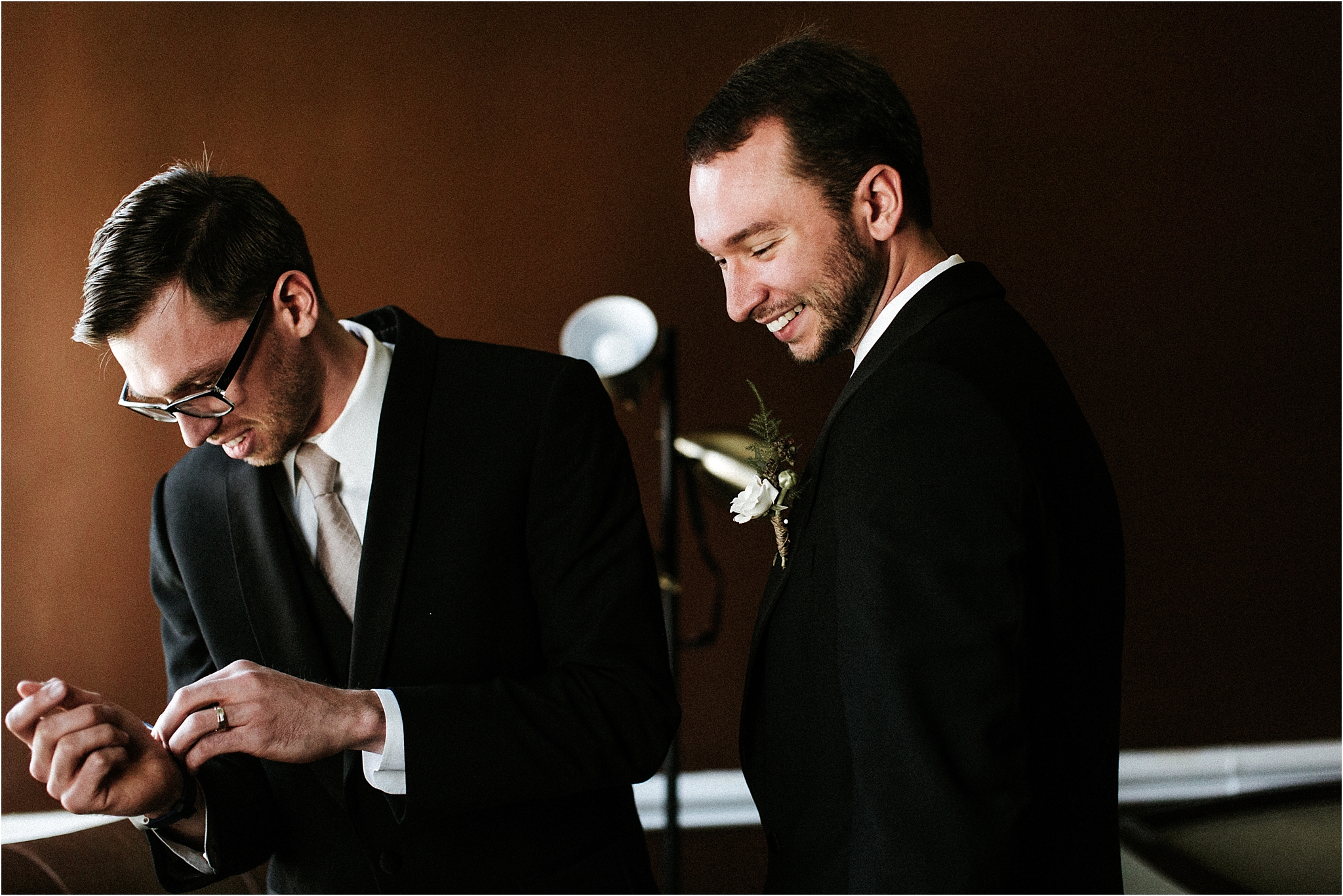 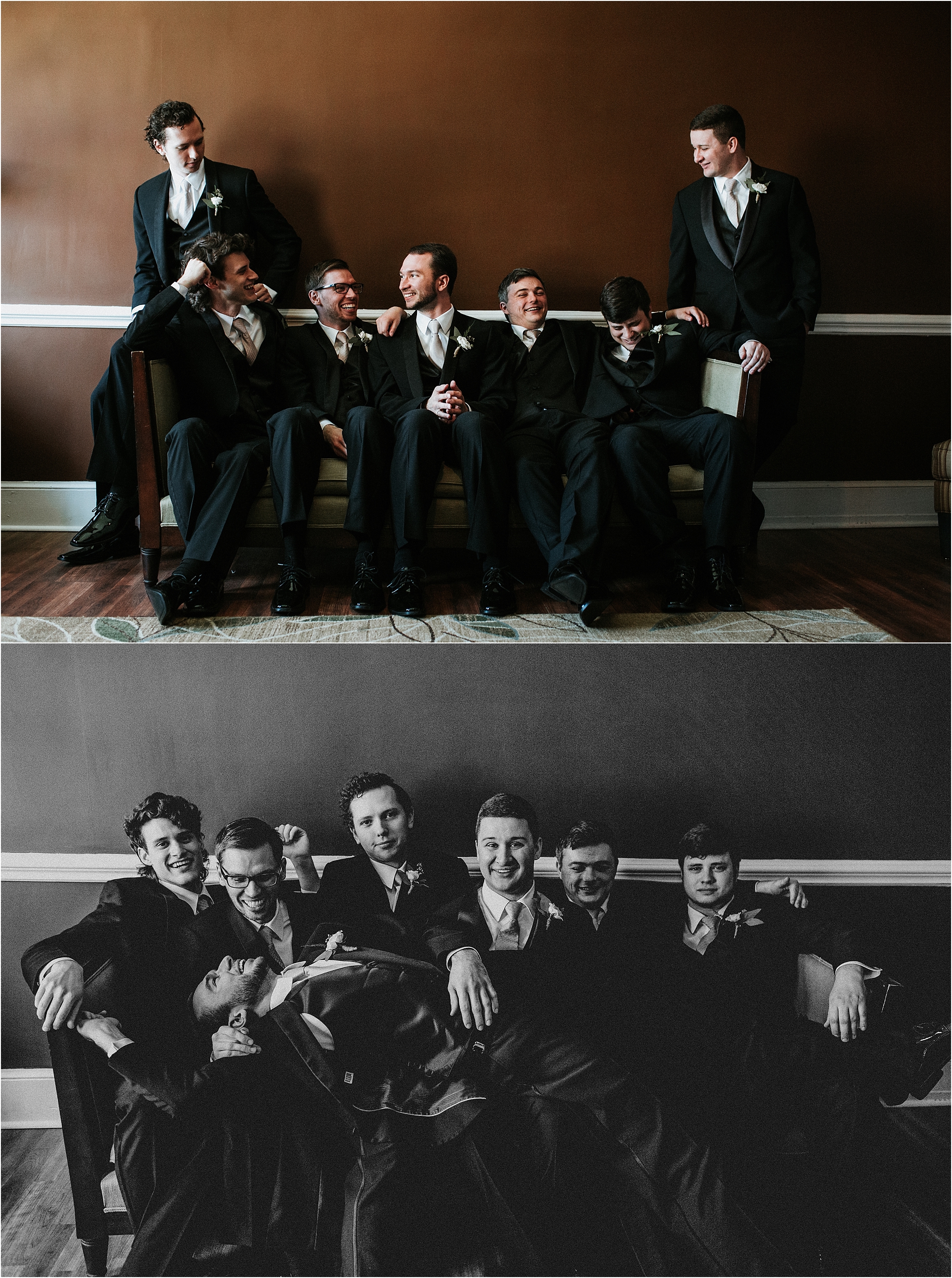 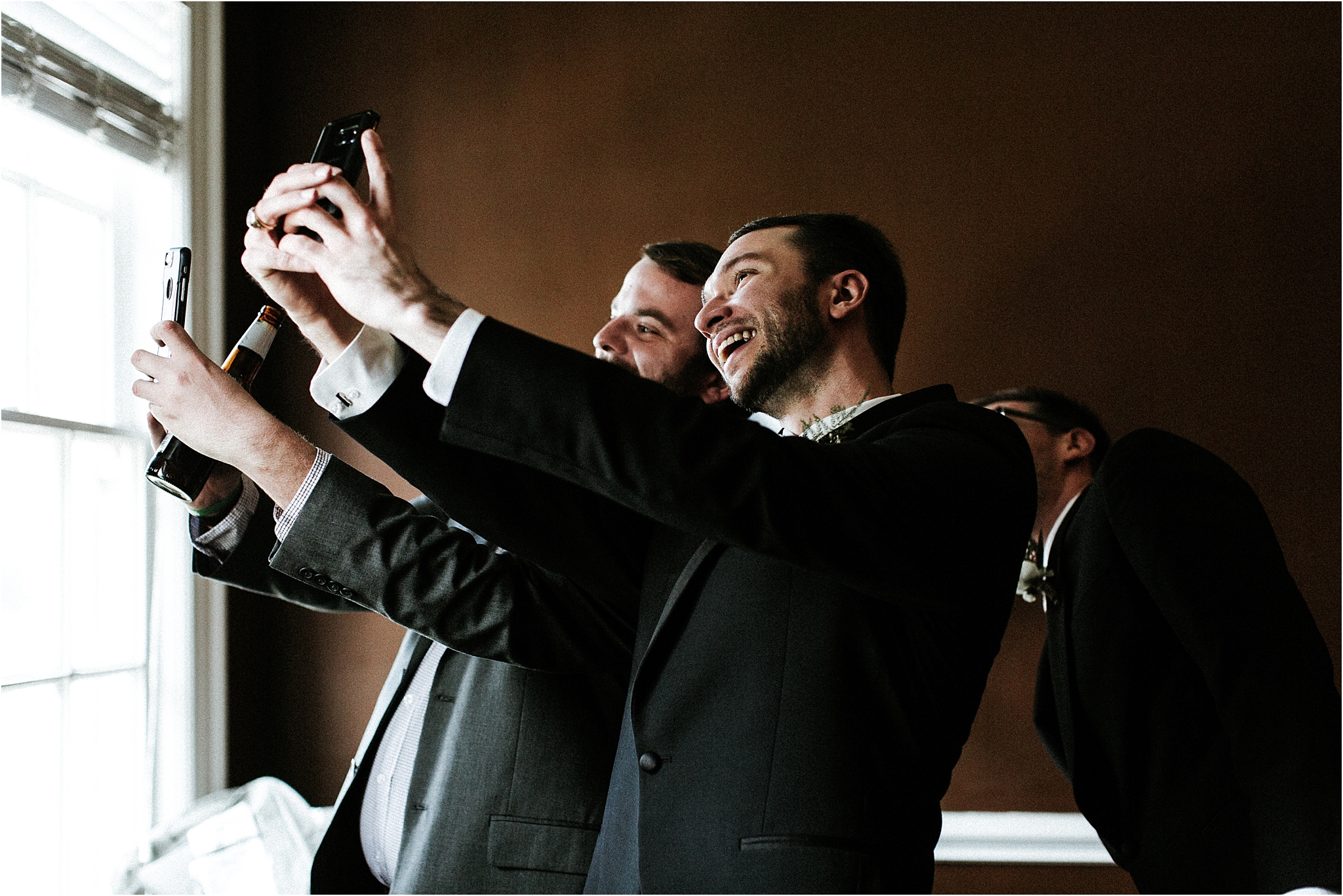 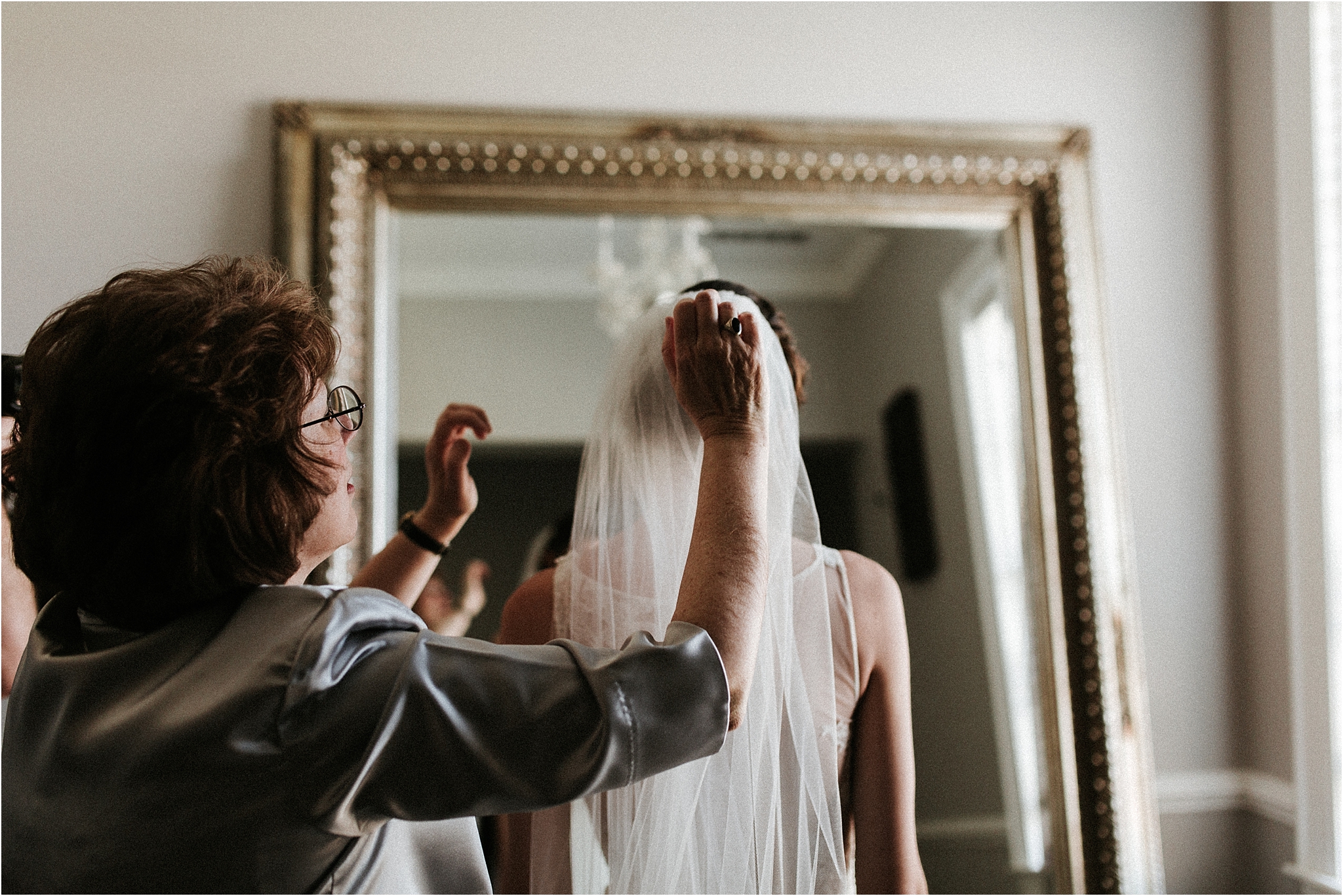 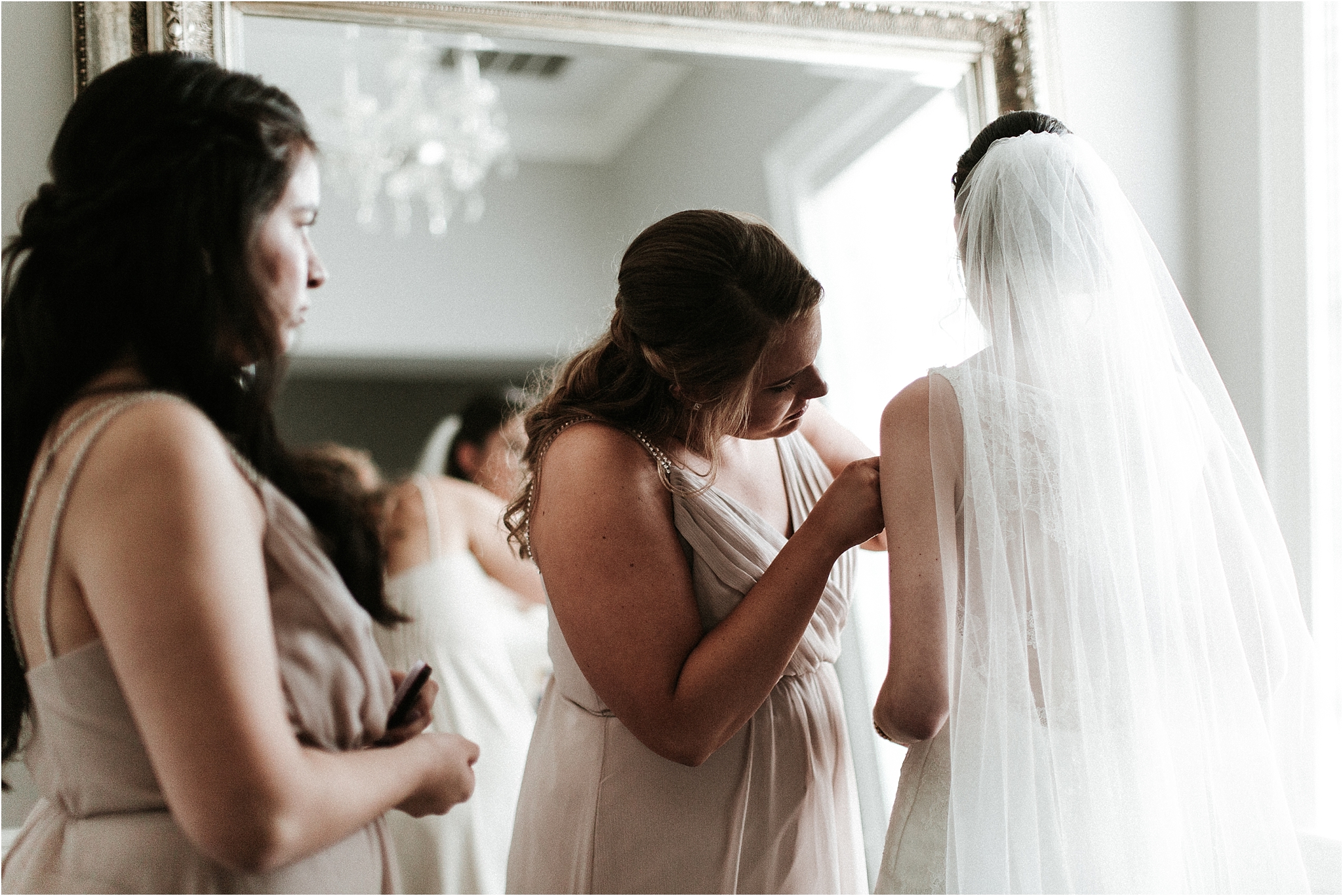 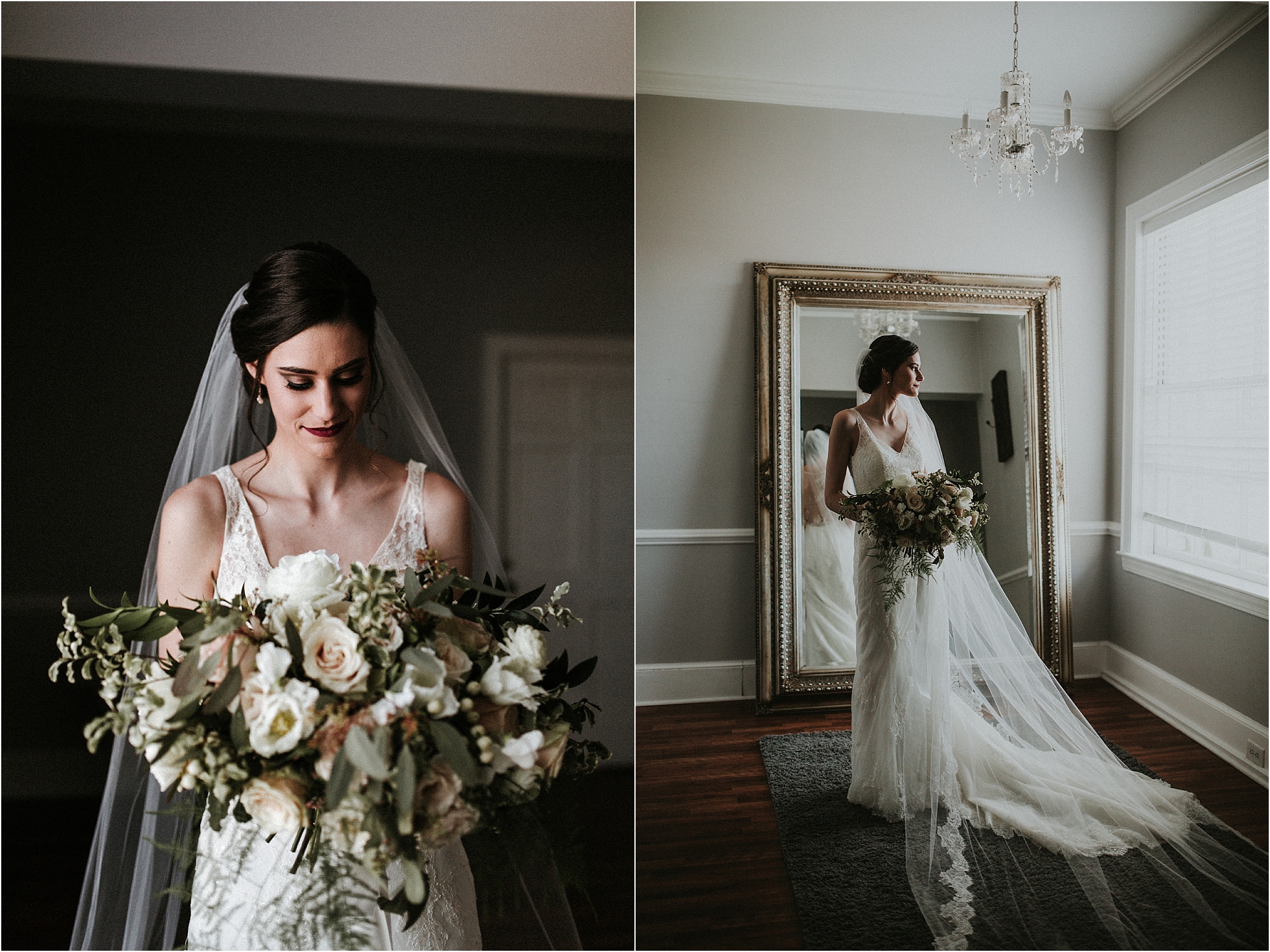 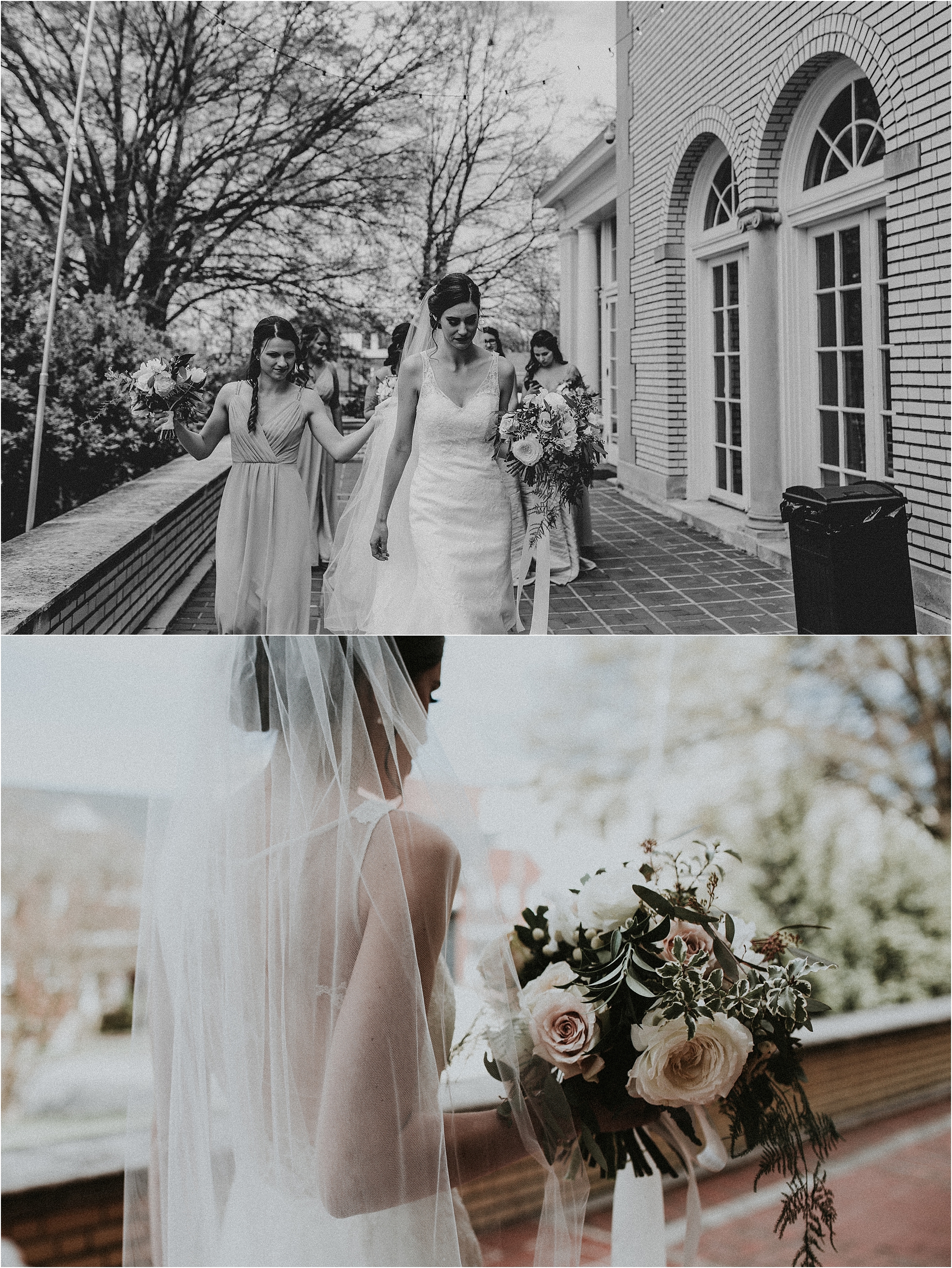 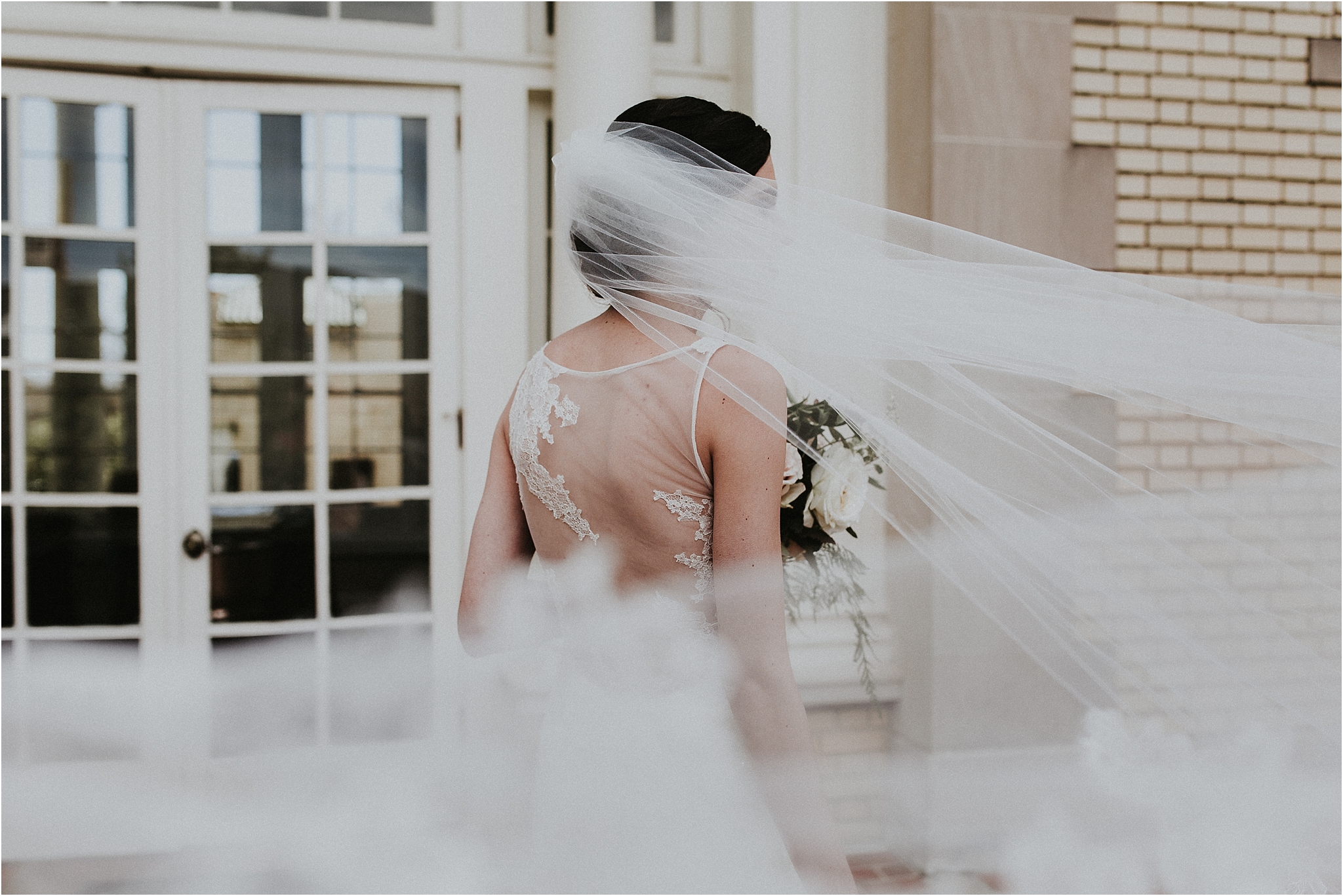 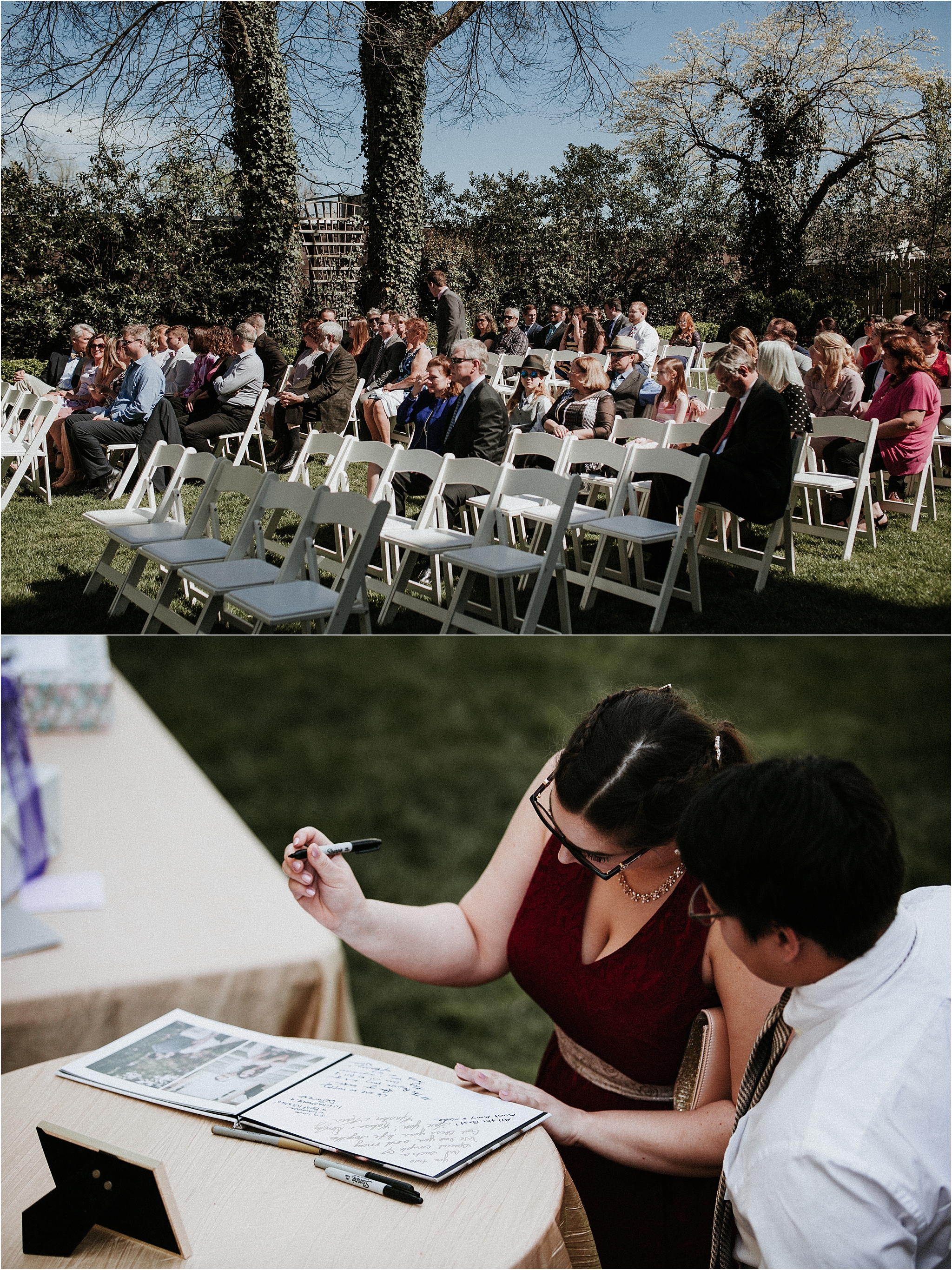 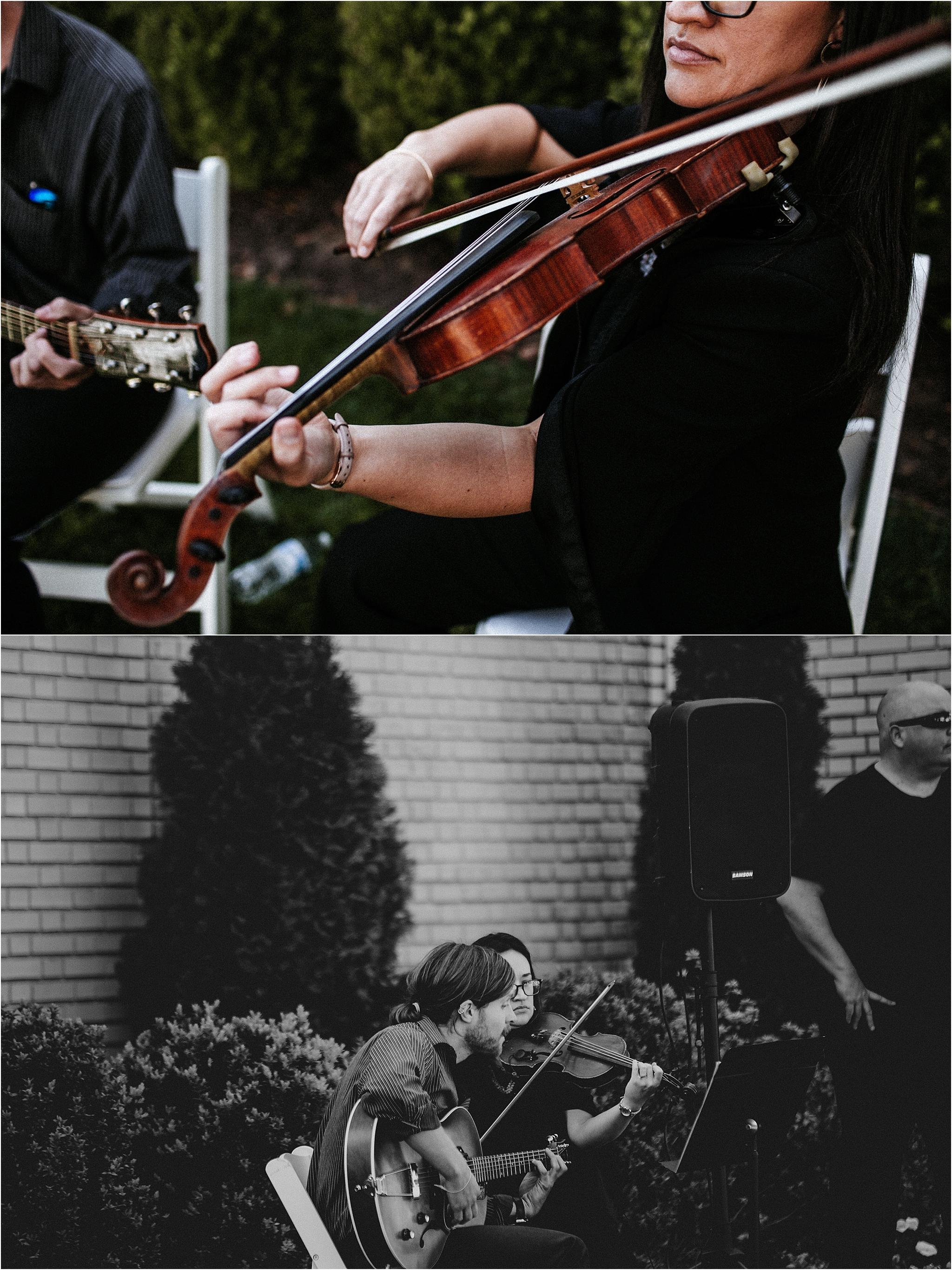 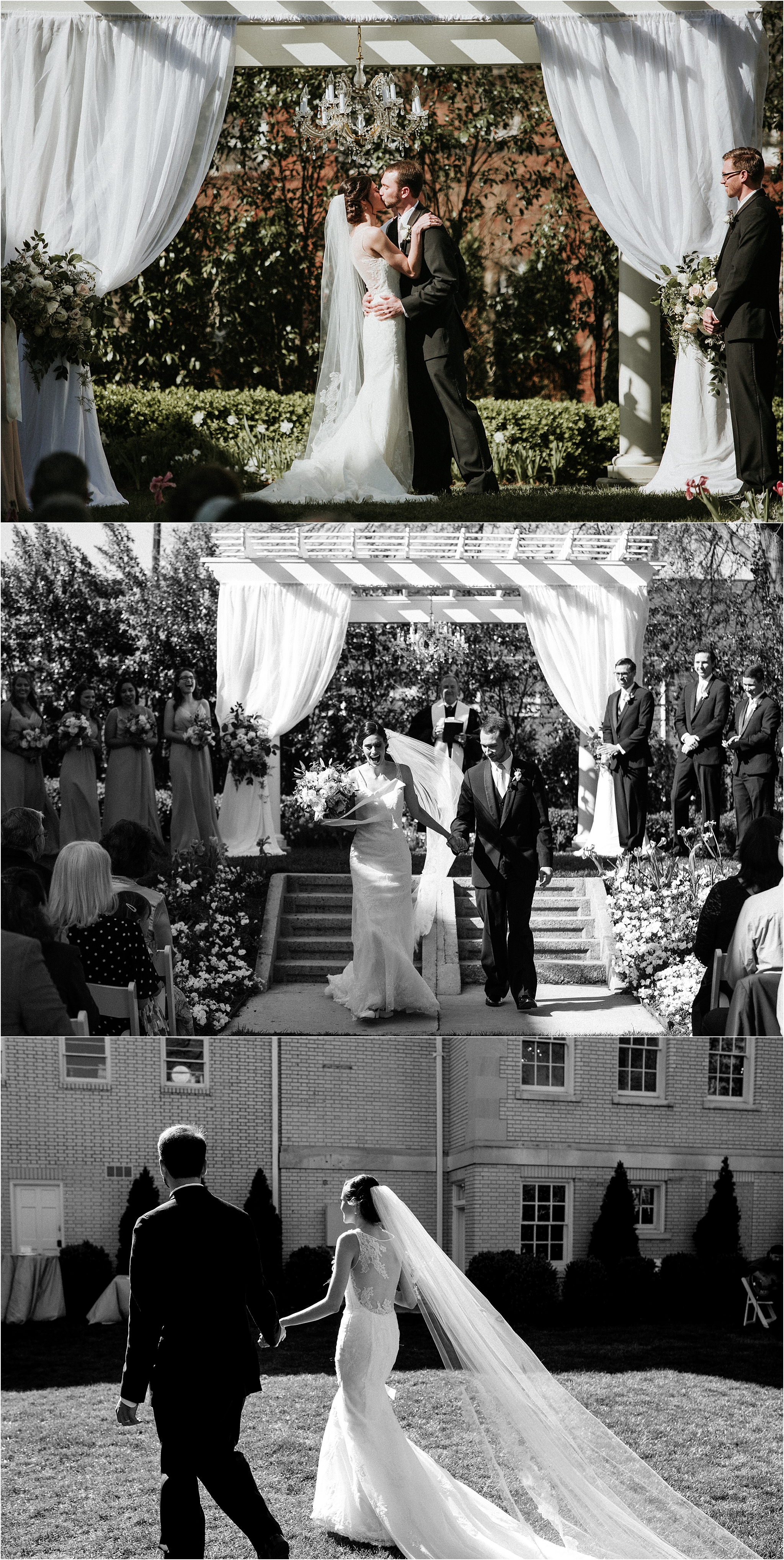 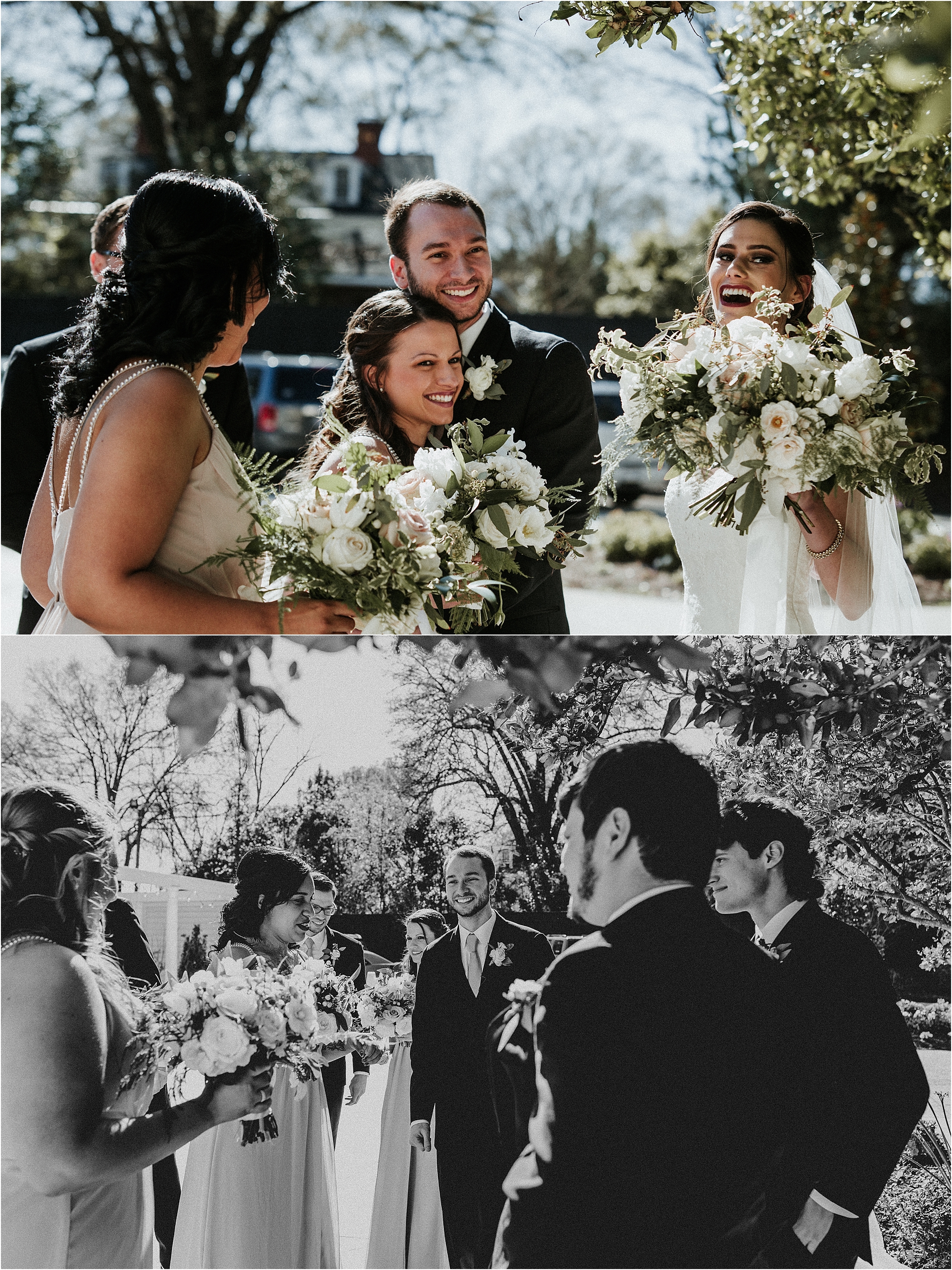 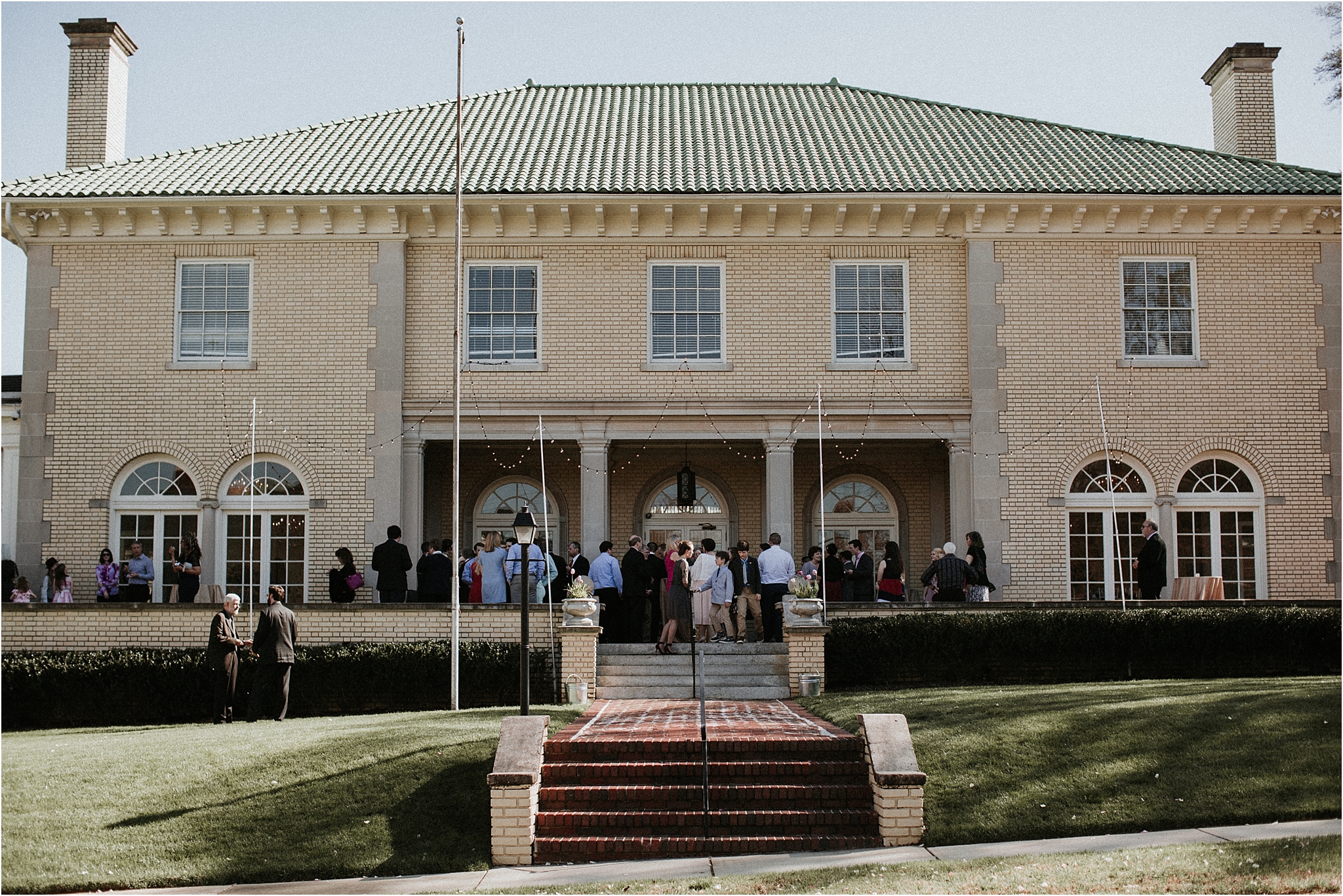 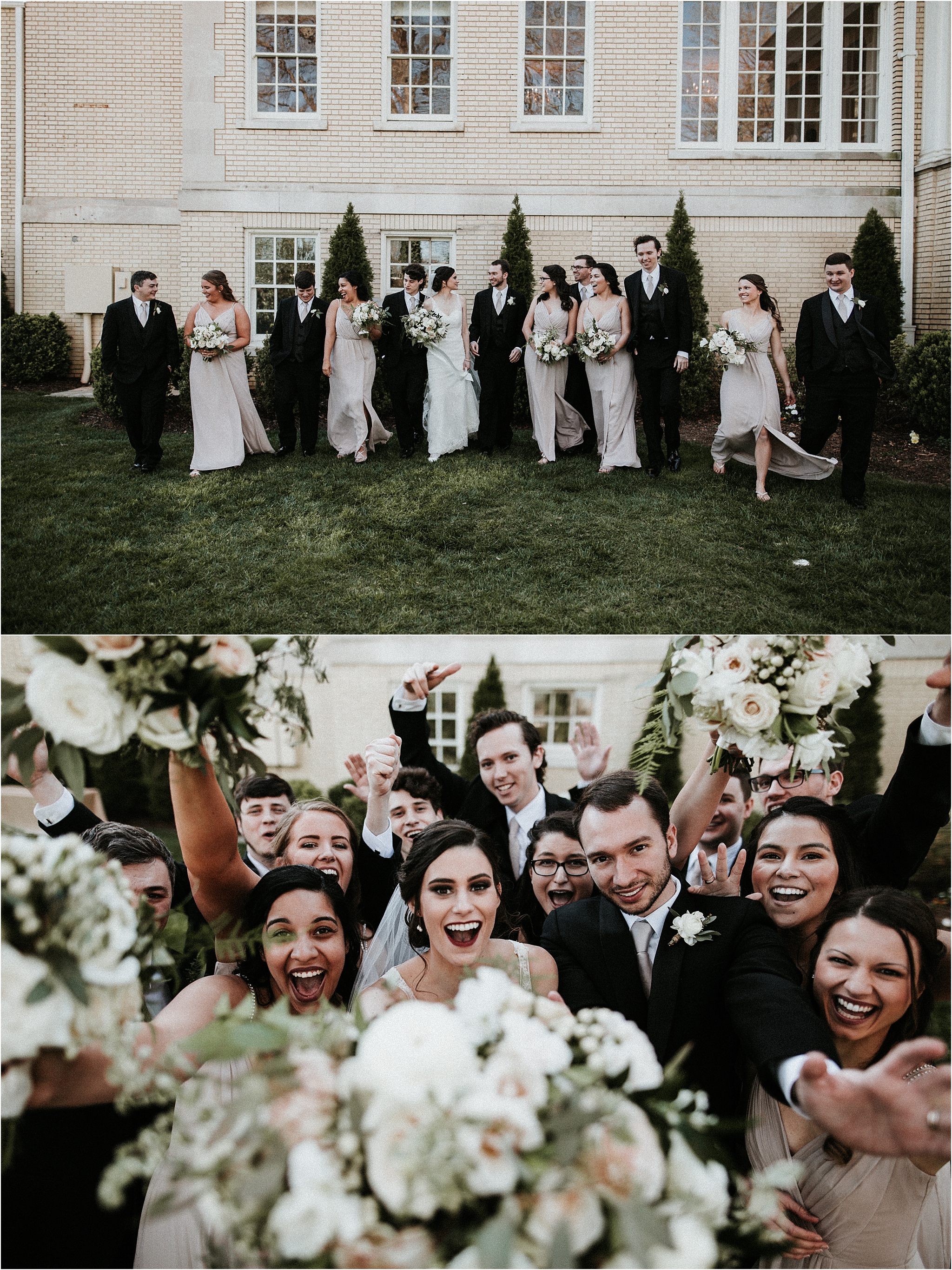 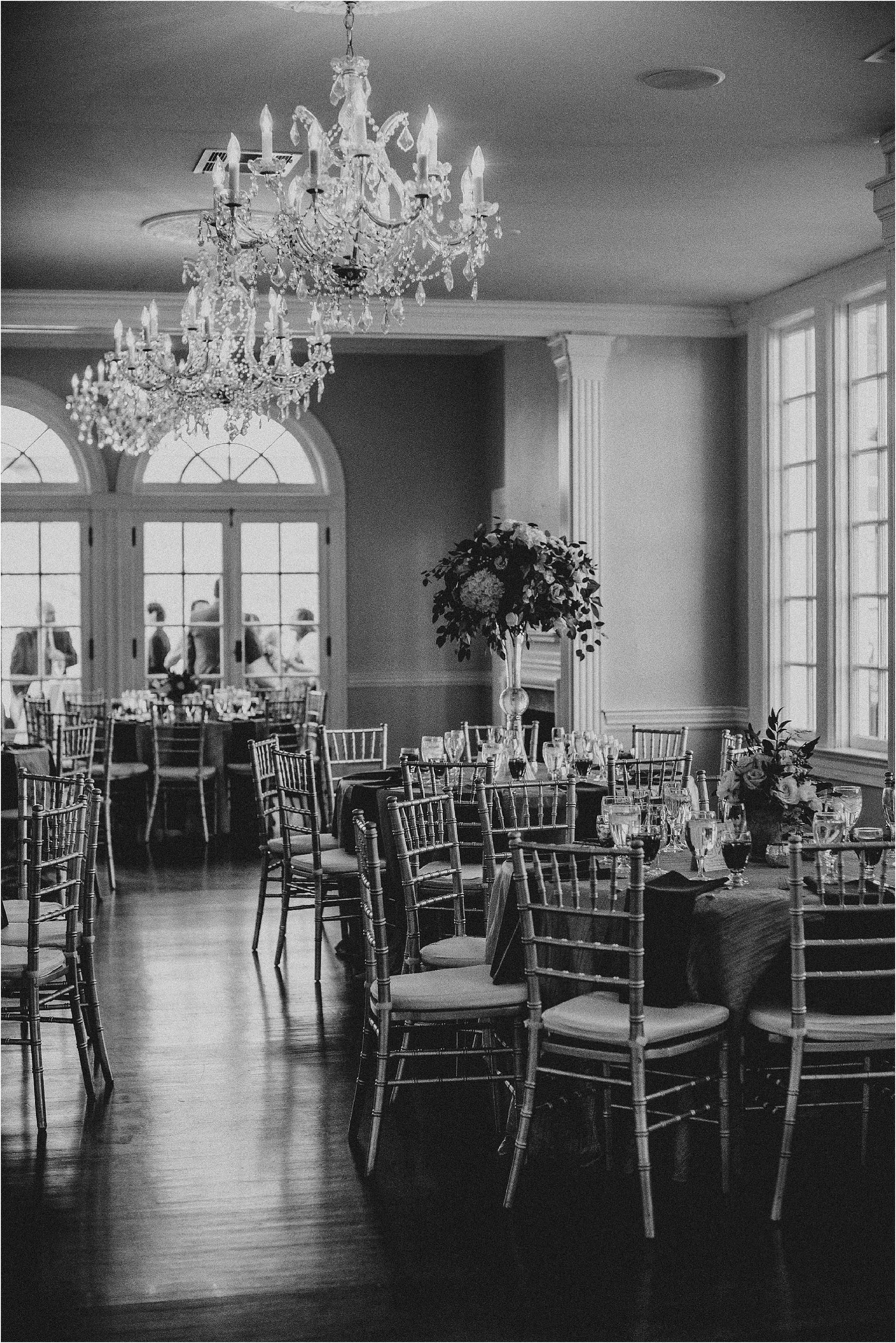 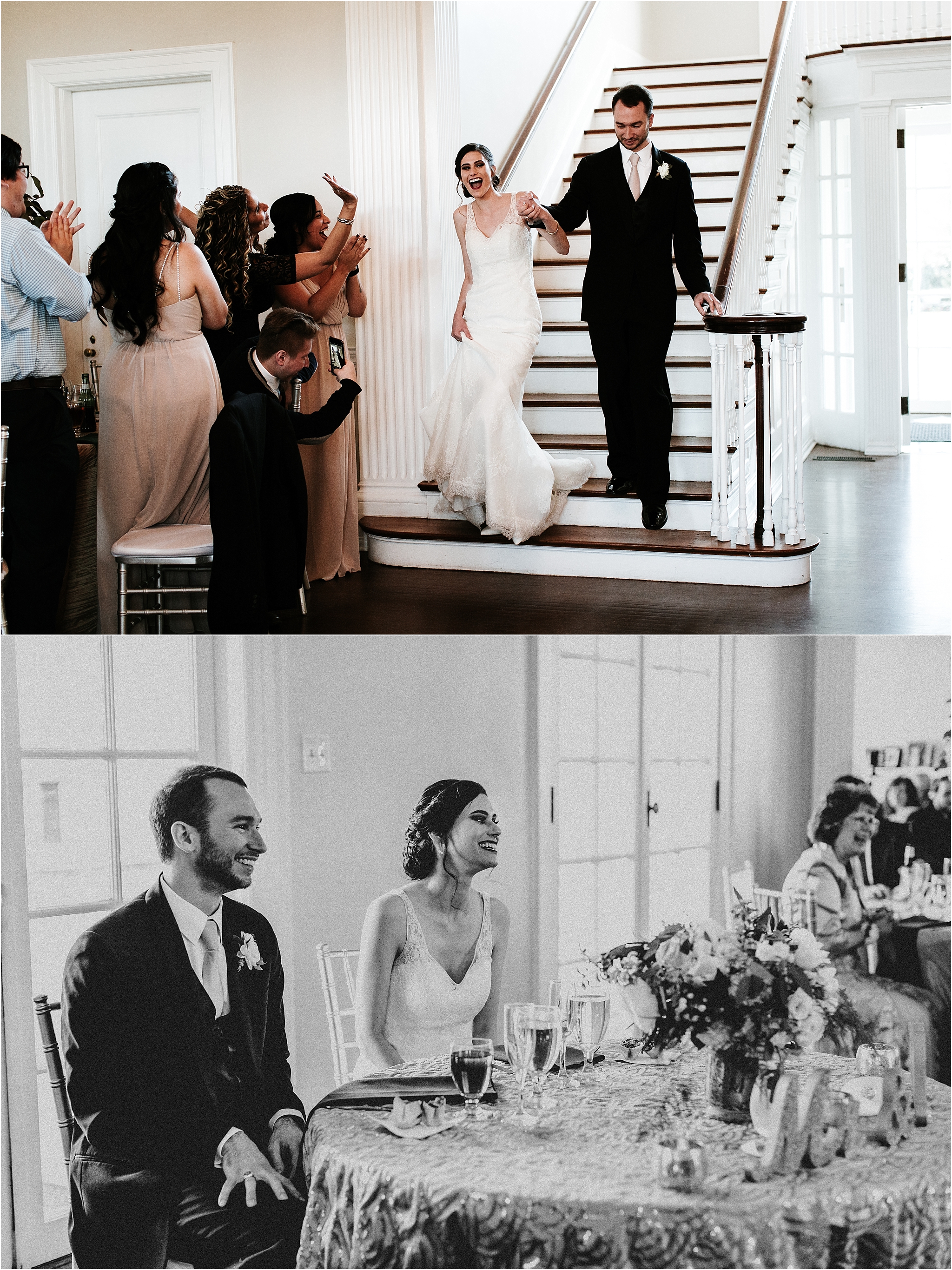 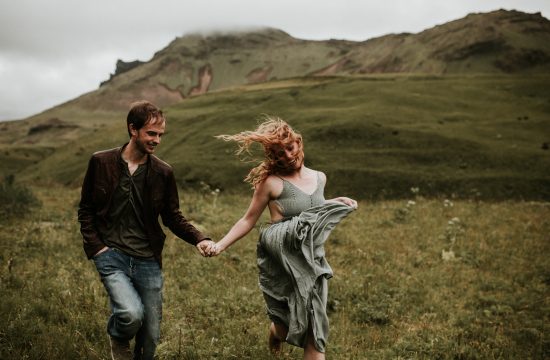 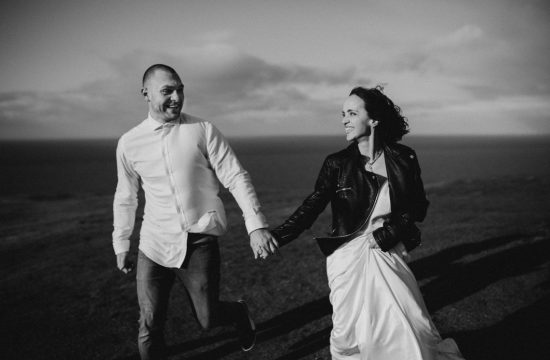 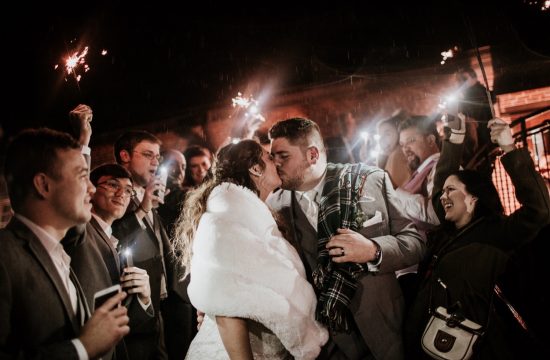 Probably my favorite new wedding you ever shot! The way you told the story and your tones are absolutely phenomenal 😍😍

That ramp photo though! <3 beautiful as always!

You have such an incredible way of storytelling!! The tones and candid nature of your photography is incredibly inspiring.

BEAUTIFUL pictures!! I love every single one! You did a wonderful job of capturing their special day. I love your editing style 🙂

These are incredible! Absolutely loving your editing style.

Thank you so much <3

Let's chat about our future adventure!

Sign Me Up!
A
@avonnephotography
©2019 Avonné| Photography• All Rights Reserved